Everything you need to know about Marketing in the Metaverse 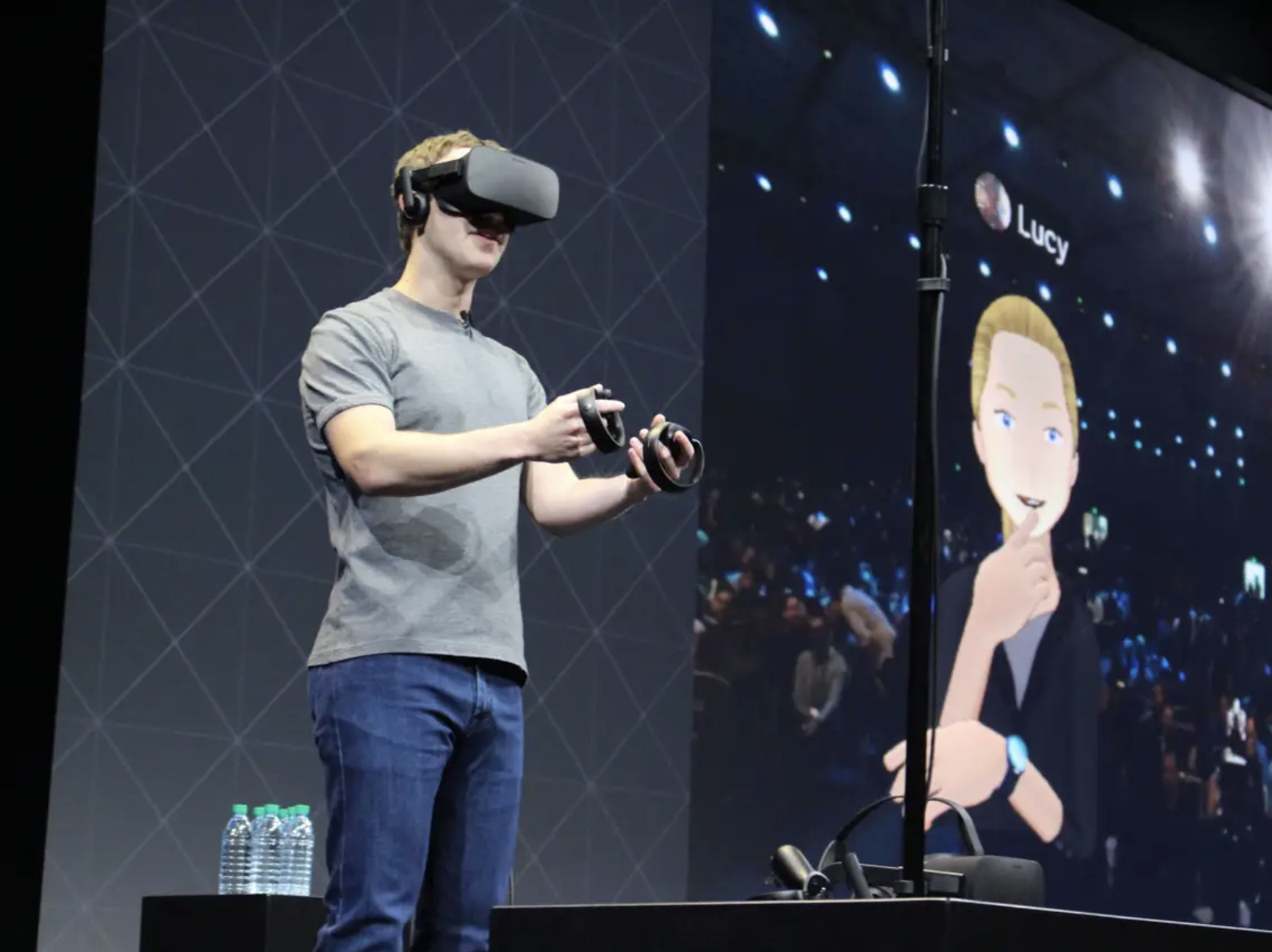 Everything you need to know about Marketing in the Metaverse

From the Matrix to Inception, the imagination of reality beyond the constraints we know today has been one limited to literature and film for some time.

With the age of technological advancement has brought the beginnings of the metaverse, what was once fiction is starting to be realised within tangible reality. Its predicted abundance in the near future leaves a lot of space for adaptation and progression within digital marketing.

What exactly is the Metaverse?

Before we get ahead of ourselves, what exactly does the Metaverse entail? The term was first coined by science fiction novel writer Neal Stephenson, who used to describe fully realised three- dimensional virtual spaces in which humans can interact with one another as digital avatars.

Over time, this concept has seen itself evolve in different spaces beyond its traditional portrayal as “a utopian… new frontier”- from games like Animal Crossing and Fortnite to NFTs and Crypto, you’re experiencing some degree of the metaverse. Facebook’s piqued interest in the subject has led some to believe it’s “a sort of successor state to the mobile internet,” marketing and all.

What does the Metaverse mean for me as a Marketer?

This development quite literally elevates marketing to a different dimension.

“Brands that are not thinking about virtual economies might already be dead,” writes marketing expert Brandon Faris, so primarily conceptualising a brands position in the metaverse is crucial.

For example, high-end brands such as Prada or Balenciaga, are shifting their runway/ retail customer experience to Virtual Reality (VR). “In the metaverse, everyone is a world builder, including brands,” remarks Metaverse Strategist, Cathy Hackl.

Another case is McDonald’s, who have a new promotional toy in the U.S that interacts with smartphones and “appears to have a mind of its own.” To this point, assessing a brand’s capability to work alongside these different mediums is a good starting point- particularly in VR and Augmented Reality (AR).

So where do you start?

Whether it’s making interactive apps that can be adapted into technology that brings a product to life or reimagining a retail experience- the exponential growth toward online presence is enough to pay attention to these avenues.

Another crucial element to consider is the demographics assumed to dominate the metaverse. “For brands and marketers, it’s important to remember the value of Gen Z and millennials,” observes Snap Director, Matt McGowan, whom he calls “the Snapchat generation.” While the lens he views from may seem restrictive by nature of his position in Snap, he makes a notable point on the camera ready, connected, quick content desired by a large portion of the e-commerce community. He goes on to say that “shoppers will demand widespread AR. A recent research study we conducted, it predicted that in less than five years, we will see a 115% increase in the proportion of Canadian Gen Z shoppers who use AR before buying a product.”

Beyond that, “over 80% of parents of Gen Z report that this generation influences household spend.” Considering Gen Z will be a large part of the target audience, Canadian or not, the traditional marketing techniques upheld must be reconsidered if brands want to survive the shift.

It is perhaps one of the most fundamental qualities of human existence, to pedantically want to move forward and progress. This is not an exception to the online world, as the Metaverse materialises itself more and more each day.

Making the transition to the VR/AR style of media doesn’t have to be stressful, but it is one that will require adaptation and forward-thinking ideas.

For more information on the Metaverse, check out this blog by media analyst and co-founder of the Metaverse Investment Fund, Matthew Ball: The Metaverse — MatthewBall.vc

Digital and Traditional Media combined, with a Digital first approach. We plan, buy, and optimise your campaign thanks to our love of collecting and analysing data to make decisions. Search, Social, Display and Traditional working in harmony.

Thank you,
We’re thrilled to hear from you. Our inbox can’t wait to get your messages, so talk to us any time you like. Cheers!

Your details as follows,